Last 10th of June, Eusko-Retro organized the second edition of Basque Tournament of SEGA Saturn in the Basque Country (the first one we played took place last year), in the “Bar Azteka” in Santutxu. It was a great tournament with very equal games. There, in Azteka, we met 7 players, first we played to ZX Spectrum and then we rapidly start playing to SEGA Saturn, the Queen console of that afternoon. 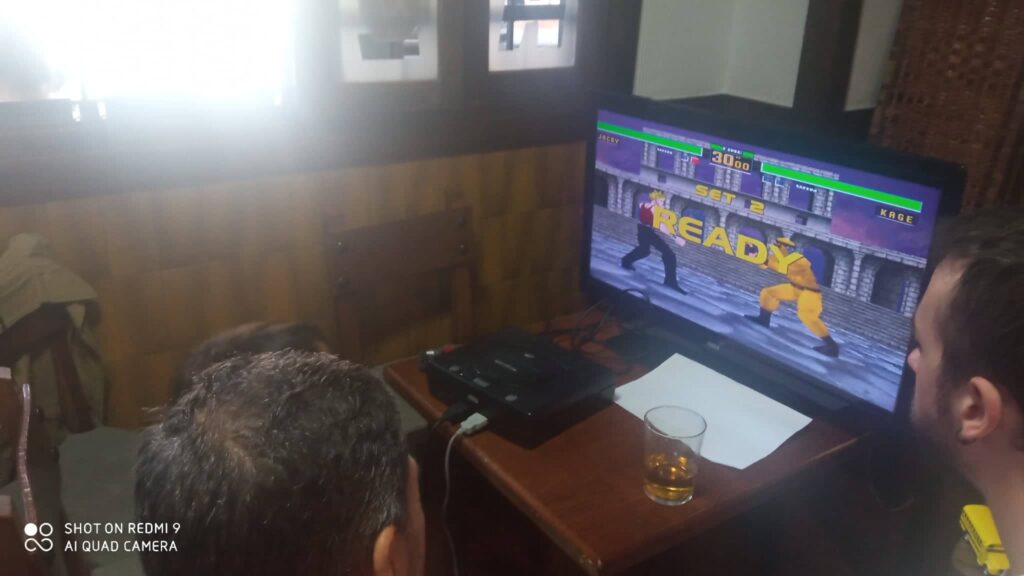 We started with the Virtua Fighter II. In this game we played several versus and in the final one, Egoitz was able to beat Mikel. There were tough and fun fights. 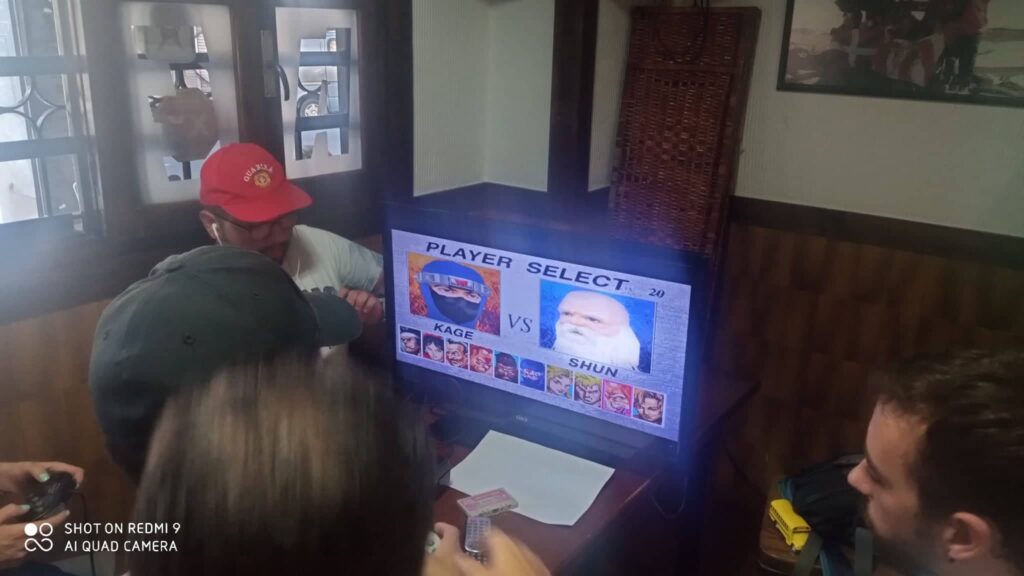 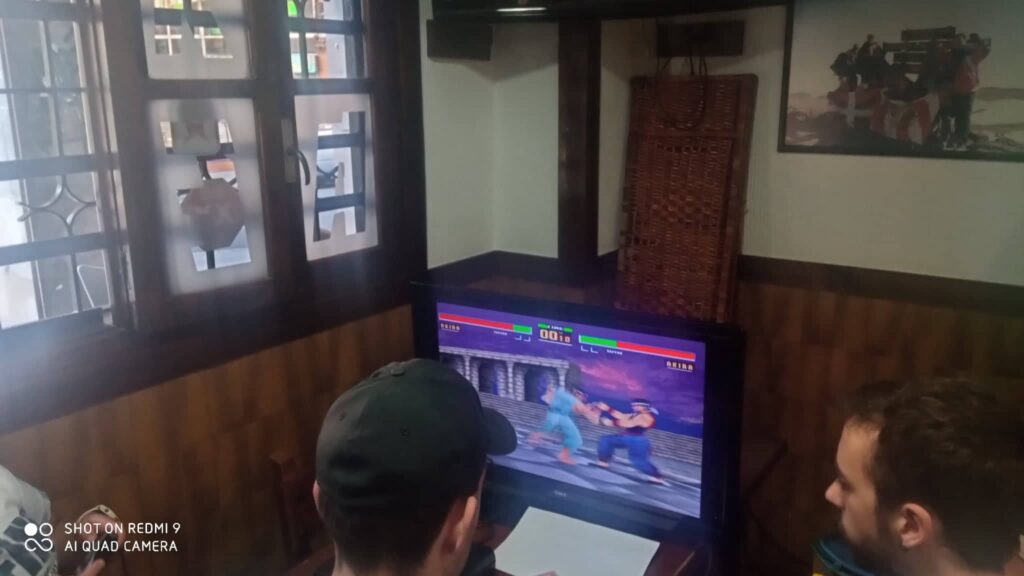 Then we tried the F1 game : the purpose was to dispute the 3-lap race and get in the best position. Egoitz and Mikel tied. And in the last game, Egoitz and Mikel again tied in the tank game as the two destroyed 13 tanks. The tournament was finally won by Egoitz but Mikel had a very good tournament. The idea is now to organize the II. SEGA Saturn Christmas Tournament in December
and by then I hope to buy new games to play in the next tournament. 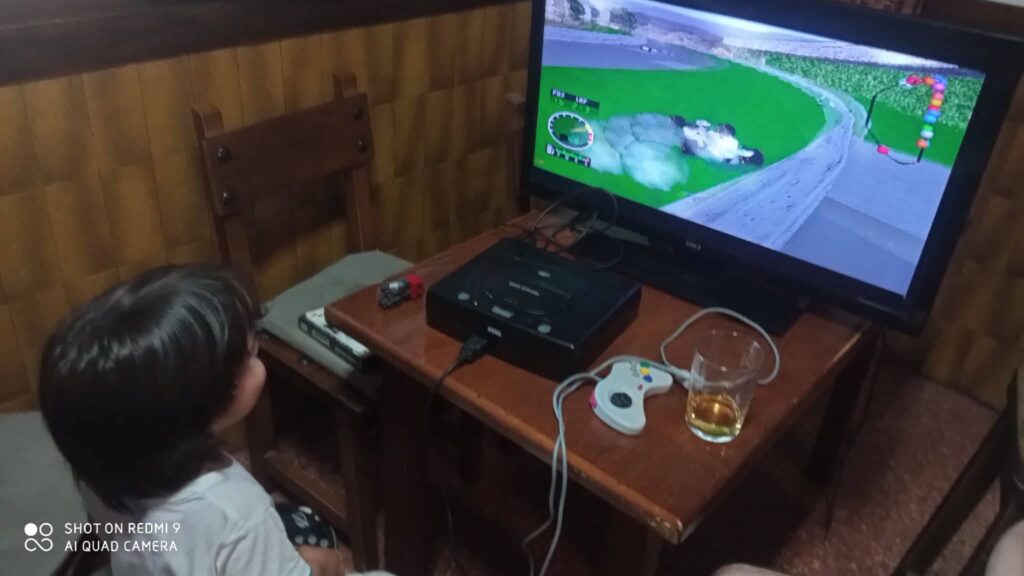 Here we leave you the results.

Classification of the II. Basque Tournament of Sega Saturn 2022